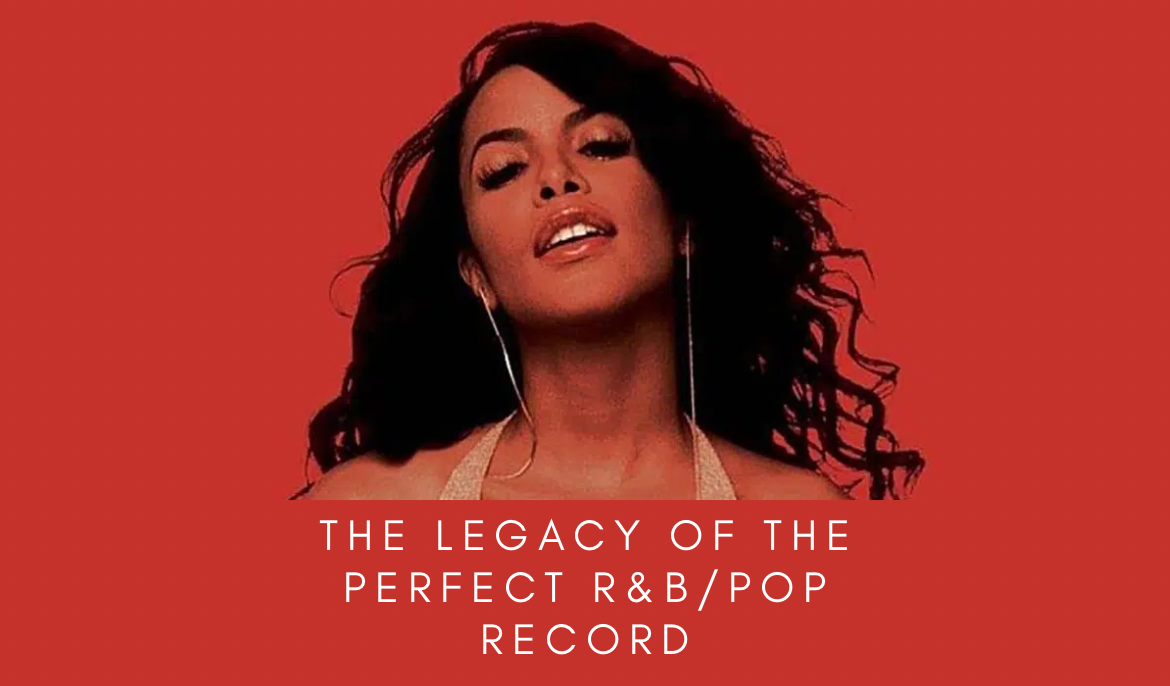 Here’s a snippet of the article:

“Even if Aaliyah’s self-titled third album, released in 2001, wasn’t released a month before she died, it would still be an important record. Her early death would add significance and meaning to Aaliyah because it not only is a capture of her prodigious talents but also shows us the promise that was cut off so abruptly. Aaliyah was released at the early peak of the singer’s career, when she was in full possession of her gifts. Unlike music from artists who have the privilege of old age, Aaliyah’s work never diminished.”

Disclaimer: The Best, Aaliyah is an unofficial, fansite ran by a fan. The Best, Aaliyah is not affiliated with Aaliyah nor her Estate. No profit is being made from this website. No copyright infringement is intended as all images, videos, music, etc. belong to their respective owners and are used under the Fair Use Copyright Law 107.

Any media that belongs to you and you would like taken down please contact me for proper credit or removal. All images and media are credited to the best of my ability.
Artwork & website made by myself.